West Haven prides itself on being home to the longest stretch of publicly accessible shoreline in Connecticut. The city’s 3-mile tract of beach on Long Island Sound comprises 25% of the state’s public beaches, a valuable asset that is ripe for discovery. 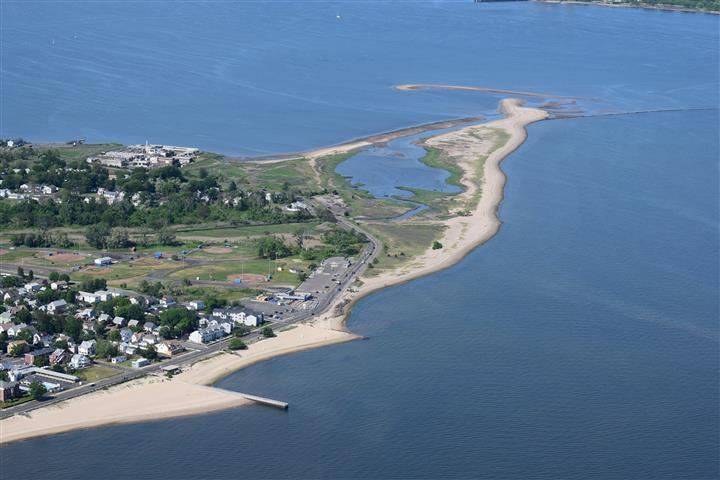 The West Haven shore is one of the state’s foremost locations to observe rare shorebirds, serving as a migratory route for some of the most endangered bird species. The Sandy Point Beach & Bird Sanctuary, a site listed on the Connecticut Coastal Birding Trail, has been designated an “Important Bird Area” by Audubon Connecticut, a state office of the National Audubon Society. The estuary is also where Sammy the harp seal has been spotted. 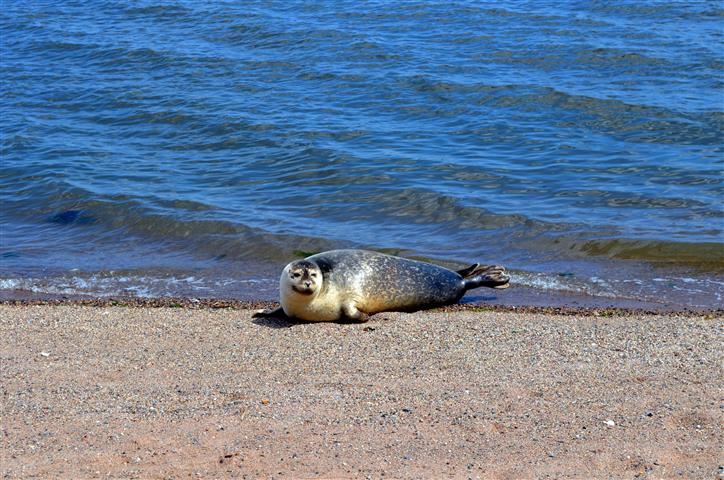 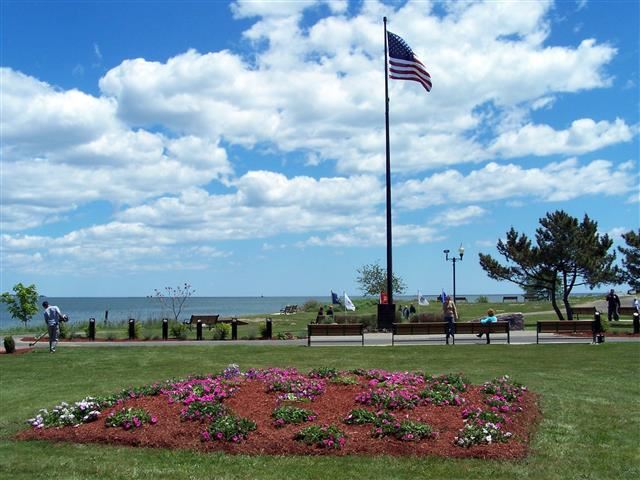 Historic Bradley Point Park, boasting scenic panoramas of Long Island Sound, marks the area where invading British troops landed on July 5, 1779, and now serves as a haven for picnickers and passive recreation. The shoreline is just minutes from the downtown business and entertainment district. 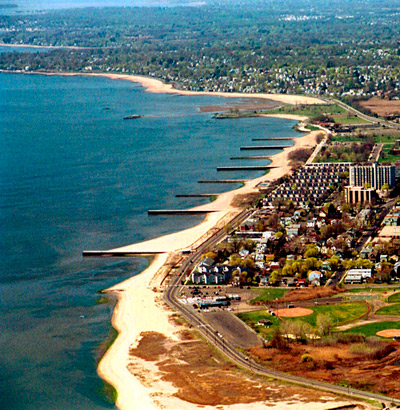