COVID-19 Vaccine 12 and Over Can Now Register for Vaccine Online, By Phone Read On...

West Haven prides itself on being home to the longest stretch of publicly accessible shoreline in Connecticut. The city’s nearly 4-mile tract of beach on Long Island Sound comprises 25% of the state’s public beaches, a valuable asset that is ripe for discovery.

The West Haven shore is one of the state’s foremost locations to observe rare shorebirds. The Sandy Point Beach & Bird Sanctuary, a site listed on the Connecticut Coastal Birding Trail, has been designated an “Important Bird Area” by Audubon Connecticut, a state office of the National Audubon Society.

To help beautify the estuary’s gateway, the Sandy Point municipal parking lot on Beach Street received a host of improvements in July 2017. The $15,000 worth of upgrades, financed by the Department of Public Works, included the installation of a flagpole, three wooden planters and a guardrail, as well as a butterfly garden and a sign containing an informational kiosk.

Thanks to a grant from Audubon Connecticut, the restoration project included plantings of “bird-friendly” flowers, shrubs and trees indigenous to the Sandy Point salt marsh by members of the West Haven Watershed Restoration Committee, who selflessly and tirelessly volunteer their time, talents and energy to preserve the area.

The project, accomplished through a collaboration of the city and the committee, also included the construction of an observation deck where bird lovers can watch piping plovers and other shorebirds. The handicapped-accessible deck was paid for by Local Capital Improvement Program funds from the state Office of Policy and Management.

Sandy Point, which serves as a migratory route for some of the most endangered bird species, is supervised by trained volunteer bird monitors, known as Audubon WildLife Guards, from Audubon Connecticut. 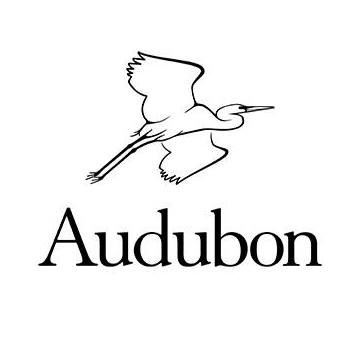 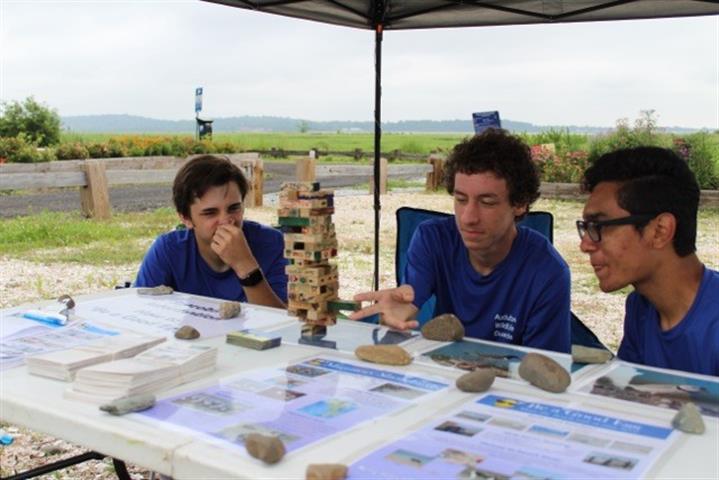 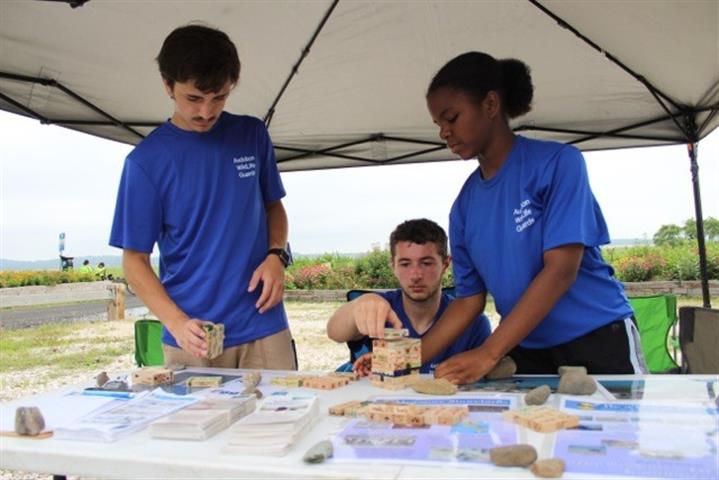 Meet West Haven’s Audubon WildLife Guards
Starting in 2017, a group of eight West Haven High School students have helped monitor and protect the beach-nesting birds at Sandy Point. Thanks to a grant from Audubon Connecticut, students in the paid seven-week program record the nesting and survival of piping plovers, American oystercatchers, least terns and common terns, keeping track of other birds species along the way. If you see them on the beach, they will be happy to share what they have learned with you.

Corrie Folsom-O’Keefe, the program coordinator of the Audubon Important Bird Area, manages the WildLife Guards Program, and Genevieve Nuttall is the Audubon staff member assigned to the Sandy Point effort. The guards not only keep track of nesting sites, they also help make information at Sandy Point more accessible to visitors. Although the students were aware of the area before working with Audubon, all agree the job has given them a new appreciation for birdlife and West Haven’s connection to one of its most valuable resources. Be sure to follow their weekly reports below.